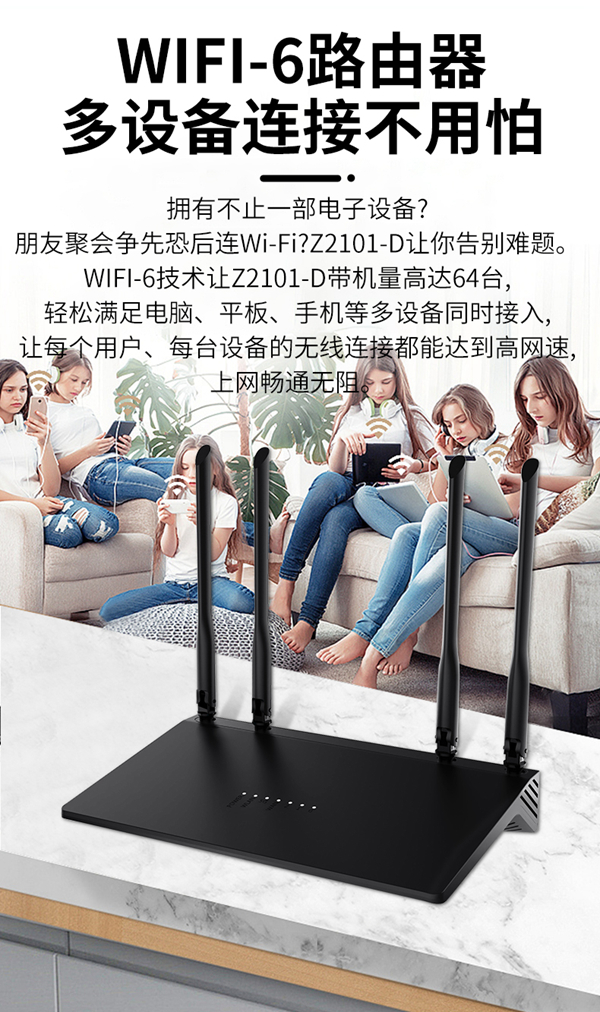 Today, wireless network has become a basic resource as important as water and electricity for most households. With more and more devices connected to the Internet, it is imperative to upgrade and speed up the network, and many cities have begun to promote gigabit and ultra-gigabit broadband. As the hub of network connection and whole-house intelligence, the router directly determines the quality of the home wireless network. With the increasing popularity of gigabit and ultra-gigabit broadband, a router replacement storm has arrived.

Recently, Zhibotong Electronics has newly released the WIFI6 router Z2101AX-D. As the most cost-effective WIFI6 router in China, it is equipped with dual-core CPU and large memory to support several devices. Set up independent WIFI6 chips, MT7905D and MT7975D, with a rate of up to 1800Mbps, this product has become a new choice for router upgrades with its flagship network connection performance.

Let's take a look at the appearance and performance characteristics of this WIFI6 router Z2101AX-D: 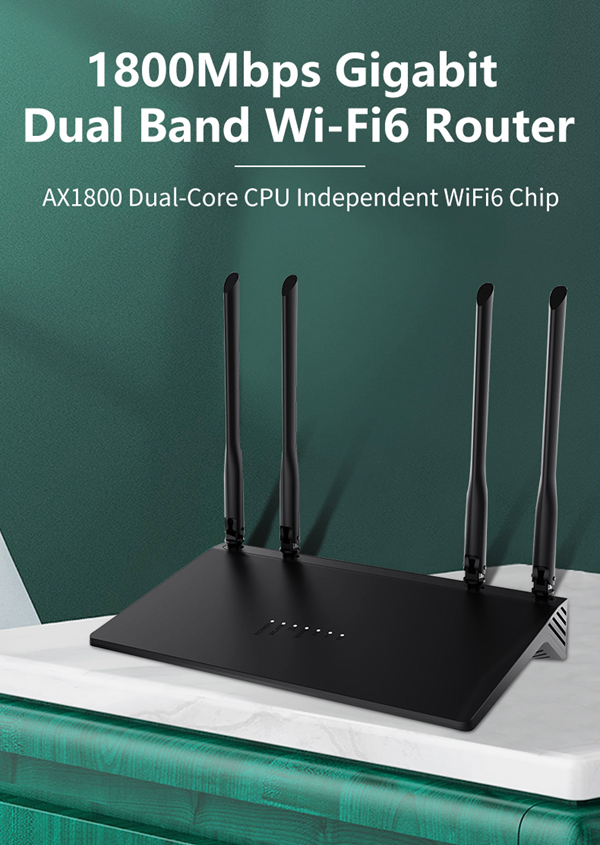 02  6*core advantages, cost-effective, you deserve it 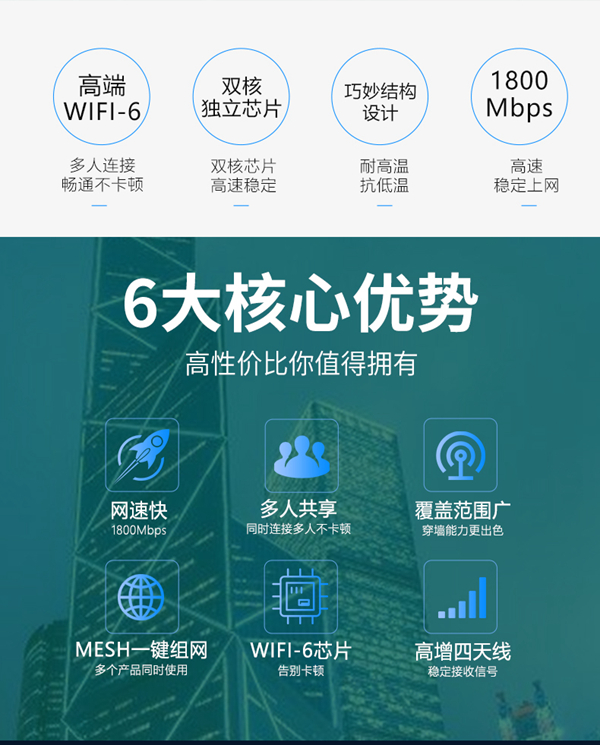 The network speed is 1800Mbps fast, multiple people share and connect at the same time without lag, MESH one-key networking and multiple products are used at the same time, the wifi-6 chip says goodbye to lag, and the high-intensity four antennas receive signals stably 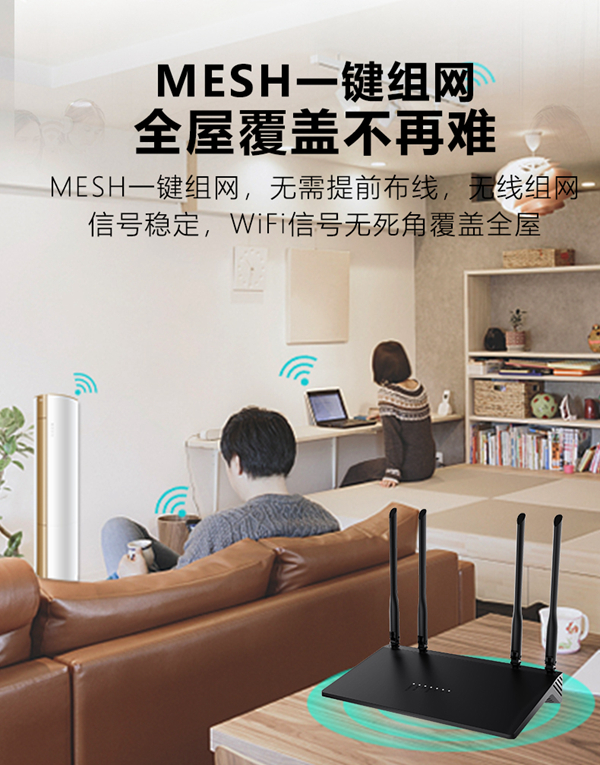 MESH one-click networking, no need to wire wireless networking in advance, the signal is stable and fast. 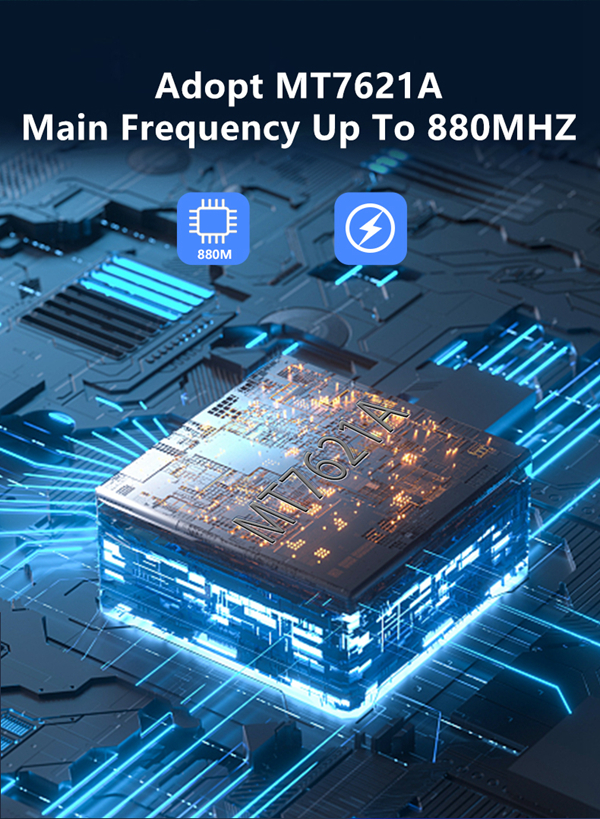 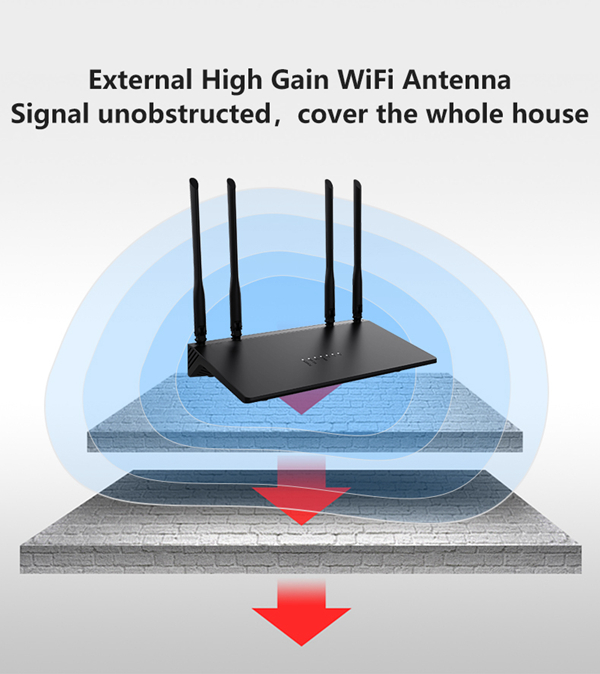 Friends are scrambling to get together, Z2101AX-D lets you say goodbye to problems. WIFI-6 technology allows Z2101AX-D to carry up to 64 units, which can easily meet the simultaneous access of multiple devices such as computers, tablets, mobile phones, etc., so that the wireless connection of each user and each device can reach high network speed, and the Internet is unimpeded .

The antenna layout is scientific, and the signal is more than one wall. Compared with ordinary antennas, the device has the advantages that the stronger the wall is, the stronger the coverage is, and the network signal remains safe and stable. 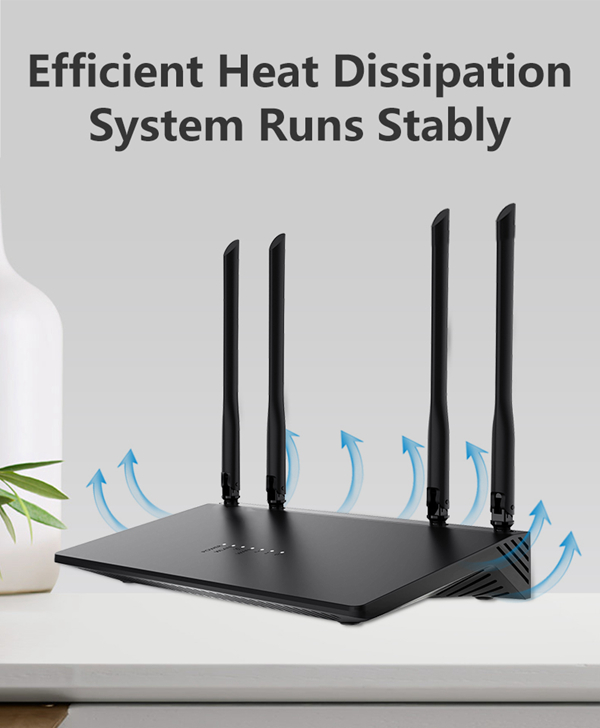 This router has four foldable antennas, which can be retracted and unfolded at any time, occupying a small space, and can release its functions without damage, and enhance the wireless information range. 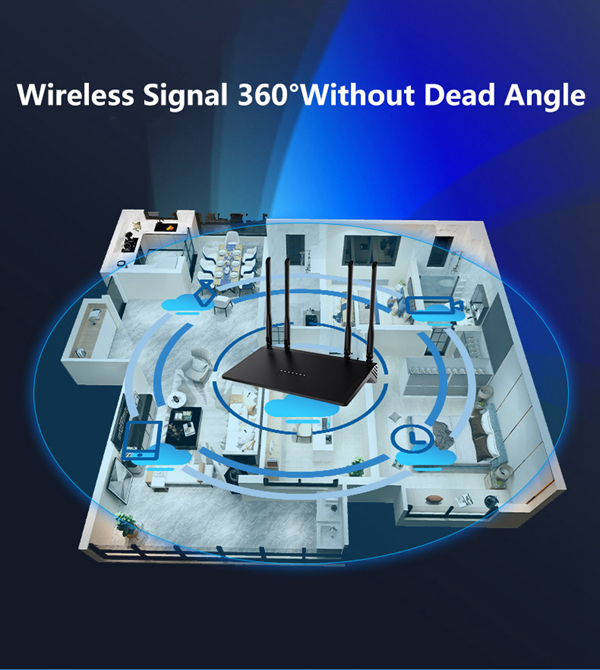 Easily meet the simultaneous access of multiple devices such as computers, tablets, and mobile phones, so that the wireless link of each user and each device can reach high network speed, and the Internet is unimpeded. 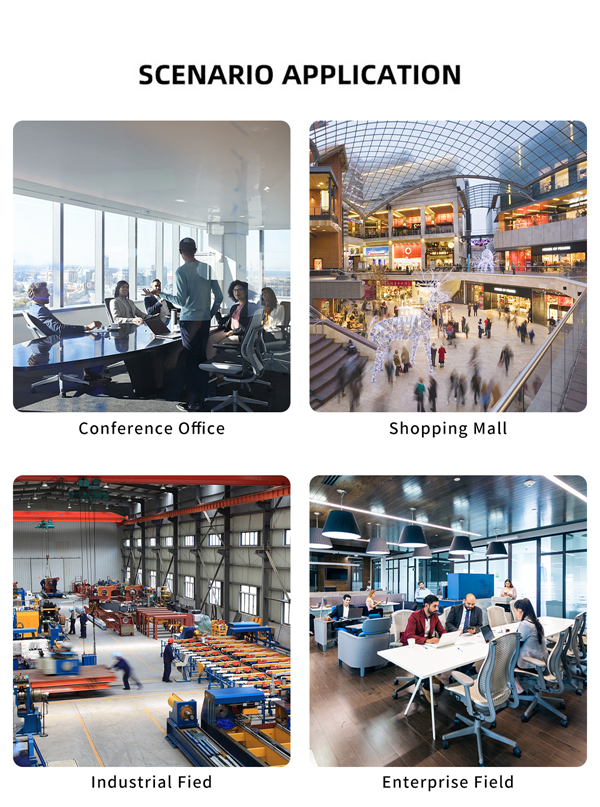 It can accommodate large-scale and large-area listening network needs, more users to connect, office, office is stable and safe, not afraid of network disconnection due to too many connected users, security of office content, residential apartment, use in the apartment, friends gathering is not afraid of network card , game competition, game competition players, play win mobile computer, TV living room game network requirements

At present, with the rapid popularization of gigabit broadband and the rapid development of electronic devices and smart homes, home users have constantly increasing requirements for routers. While ensuring the quality of the whole-house network coverage, it is also necessary to provide low-latency, high-bandwidth, multi-device The user experience of stable connection and the high value of the perfect integration with the home environment, the choice of router often becomes the biggest problem for everyone. The above WIFI6 router Z2101AX-D is very cost-effective and almost meets the needs of most users in the market. I hope Zhibotong Electronics Each of the routers of the company can solve all network problems for everyone, and the traditional routers are in urgent need of upgrading.